The apex body of Women in Poultry Value Chain (WIPVaC) and other stakeholders have called for further  dialogue between the Veterinary Service Department (VSD) and the Food and Drugs Authority (FDA) to ensure a successful implementation of the ECOWAS veterinary pharmaceutical protocols on livestock.

The national president of WIPVaC, Victoria Norgbey, in an interview during a post dialogue meeting on the ECOWAS Veterinary pharmaceutical protocol in Accra, observed that the Public Health Act (Act 2012) gives part of the protocol implementation to FDA while at the same time gives some of the responsibility to VSD so there is the need to meet and define the roles and ensure harmonization.

“The two institutions need to meet to define roles and come to agreement for proper harmonization because the essence of the protocol is to harmonize the use of drugs and biologicals in the sub-region,” she proposed.

Norgbey explained that successful implementation of this protocol will safeguard the interest of livestock farmers, veterinary authorities and the general public against adulteration, misleading claims and inappropriate use of veterinary products which also affects human health as well as facilitate inter and intra-state trade in veterinary drugs and biologicals through implementation of principles and rules mutually agreed at sub-regional level to dismantle trade barriers. This will ensure that “mortality rate of animals would be limited thereby safeguarding the interest of the farmers,” Norgbey stressed.

The one day post dialogue meeting on the ECOWAS Veterinary pharmaceutical protocols on livestock was held to discuss the way forward for the implementation of the protocols. At the meeting, the poultry farmers were enlightened by the legal team on what to do to ensure a successful implementation of the protocol. The meeting was attended by almost all stakeholders including the Ministry of Agriculture, the Veterinary Service Department, the Veterinary Council among others.

In 2019, WIPVaC with support from BUSAC Funds and its donors, DANIDA and USAID, started advocacy activities and public sensitization for the speedy implementation of the ECOWAS Veterinary Pharmacy Protocol in Ghana. The USDA through its Ghana Poultry Project (GPP) has also supported the association.

Norgbey explained that WIPVAC’s work involved establishing a livestock sector coordination unit to harmonize the advocacy that is reviewing the status of the protocol and carrying out stakeholder consultations and dialogue sessions.

The WIPVAC-Apex believes that the government’s agricultural productivity programs such Rearing for Food and Jobs stand to increase its impact with the protocol being implemented. “Animal health is human health; hence the implementation of the protocol is now,” she stressed. 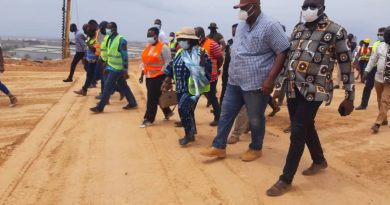 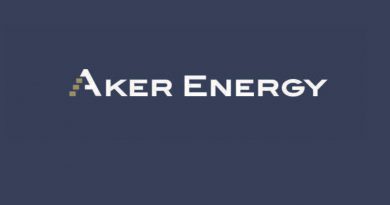 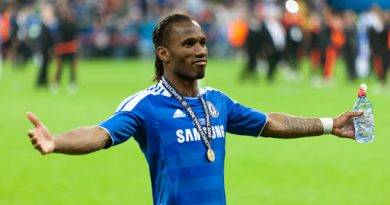