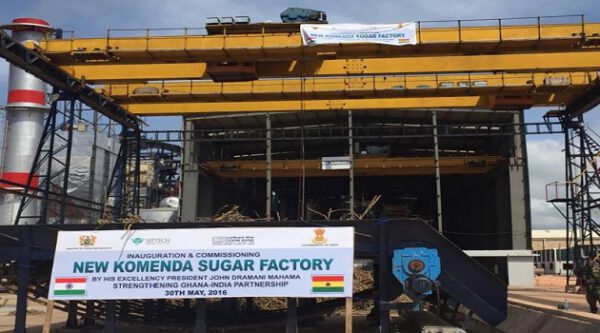 The Trade and Industry Minister, Alan Kyerematen says the Komenda Sugar Factory will be revived once the country’s borders reopen.

The country’s borders have been closed as part of measures to curb the spread of the coronavirus.

Although a phased reopening of the country has started, President Akufo-Addo says the country’s borders will remain shut until further notice.

Addressing Parliament, the Minister said a strategic investor, Park Agrotech Ghana Limited has been approved by Cabinet to help revive the factory.

“In 2019, Park Agrotech Ghana Limited was approved by Cabinet as the preferred strategic investor for the Komenda Sugar Factory. Park Agrotech Limited, a company incorporated and operating in Ghana in the agribusiness sector will be working with STM Project Limited, an Indian based company that has extensive experience in the management and operations of sugar mills and plantations both in India and other parts of the world.

“I wish to assure this august house that as soon as the restrictions on foreign travels arising from the Covid-19 pandemic is lifted and after all the necessary and relevant protocols and approvals have been secured, the technical partners of Park Agrotech will begin a comprehensive programme action to bring the Komenda sugar factory back to life,” he added.

The Komenda Sugar Factory, which was built at a cost of $35 million from an Indian EXIM Bank facility, was inaugurated by then President John Mahama in May 2016, amid pomp and pageantry but was locked after a few test runs.

The factory was also expected to generate energy for its production activities and produce by-products such as molasses for the alcohol industry.

But many challenges, including the unreliable supply of sugarcane for continuous processing after the preliminary test run, hampered the operations of the company.

In November 2017, the government initiated processes to revive operations of the factory.

Kyerematen said the final negotiations of the agreement with Park Agrotech Limited had to be delayed until the finalisation of the National Sugar Policy which was intended to provide the strategic policy framework for the implementation of the project.

“After a series of extensive stakeholder consultations, the National Sugar Policy was finally approved by cabinet in October 2019. The approval of the sugar policy paved the way for the concessioner to be formally introduced to the chiefs and elders of the Komenda traditional area in November 2019.

“The formal agreement has now been executed between Park Agrotech Limited and Komenda Sugar Development Company Limited,” the Minister said.

He disclosed that over the first three years of the agreement, Park Agrotech will invest an amount of $28 million in capital expenditure and working capital including paying an annual concession fee of $3.3 million for a period of 15 years.

The agreement will be effective upon the completion of conditions precedent, which includes the approval of the agreement by Parliament, he indicated. 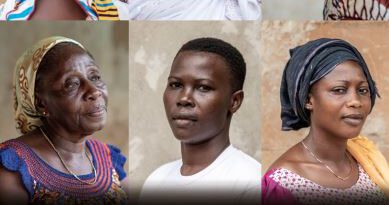 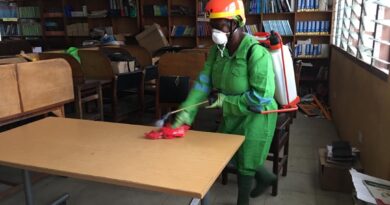 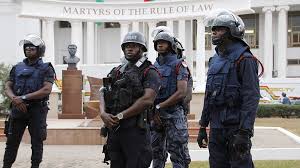