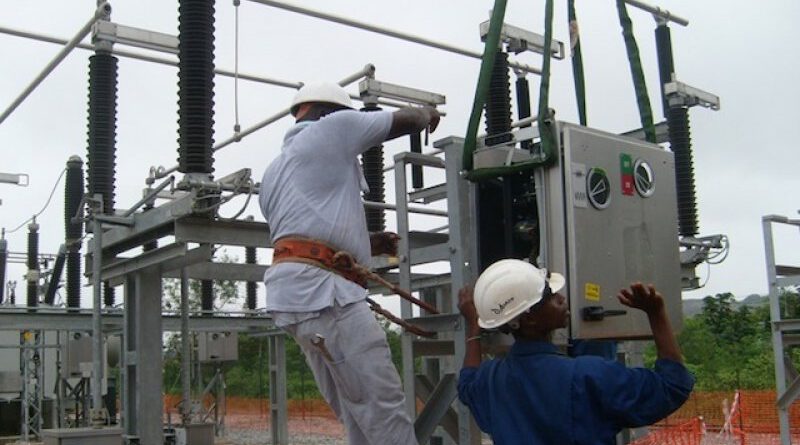 President Nana Akufo-Addo has announced three months of free electricity for all Ghanaians, to make up for lost income following the coronavirus lockdown in Accra and Kumasi.

Addressing the nation in a televised broadcast Thursday evening, Nana Addo Dankwa Akufo-Addo said the decision is part of additional measures being taken by the government to mitigate the impact the outbreak of the virus is having on the public.

“We’ve decided on further measures of mitigation for all Ghanaians for the next three months, i.e April, May and June. Government will fully absorb electricity bills for the poorest of the poor, i.e, for all consumers. That is free electricity for persons who consume from 0-50 kilowatt-hours a month for this period,” the President told the nation.

In addition, the President said the government will also absorb 50% of electricity bills for consumers in residential areas as well as those engaged in commercial activities during the period using their March 2020 bill as the benchmark.

“This is being done to support industry, enterprises and the service sector in these difficult times and to provide some reliefs to households for loss income,” he explained.

He, however, stressed on the need for “all Ghanaians to exercise discipline in their use of water and electricity.”

On Sunday, April 5, Nana Akufo-Addo announced government’s decision to absorb water bills for all Ghanaians for the months of April, May and June following complaints of lack of portable drinking water in many communities affected by the 14-day lockdown.

According to some of the residents, at a time when handwashing has become a critical part of the fight against the virus, they had no water flowing in their taps, making it difficult to adhere to the WHO protocol.

“All GWCL customers will for the next few months, be billed on estimated consumption, based on an average of their consumption from January to March 2020,” the President said during the last national address.

He added that “the Ghana Water Company Ltd and the Electricity Company of Ghana have been directed to ensure the stable supply of water and electricity during this period. In addition, there will be no disconnection of supply.”

Meanwhile, the President has extended the restrictions on movements in Accra and Kumasi by one more week from Monday, April 13, 2020.

He said although the anti coronavirus efforts have been successful, the country was not yet out of the woods.

Two weeks ago, a 14-day restriction on movements in parts of the Greater Accra Region and Kumasi, in the Ashanti Region, was implemented to control the spread of the coronavirus. 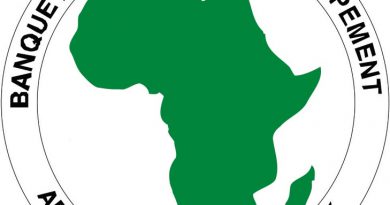 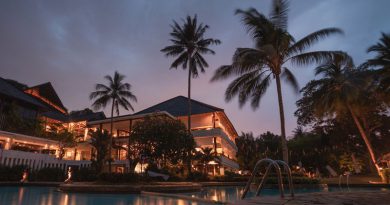 President Muhammadu Buhari will launch a National AutoGas Scheme on the 1st of December, as Nigeria makes alternative moves to