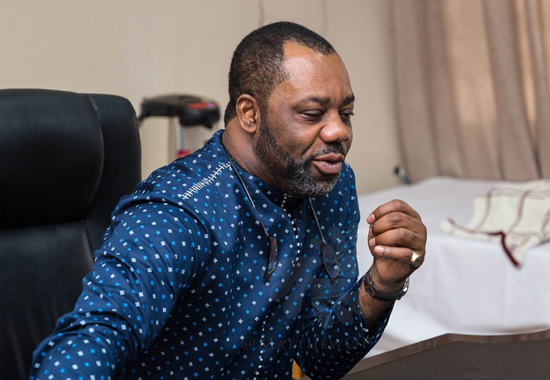 Minister for Education has disclaimed media publications that he was awarded a scholarship from the Ghana Education Trust Fund (GetFund) to study at Harvard while serving as a Minister of State.

In a release, the Minister said the publication was intended to embarrassment and ridicule him publicly, insisting that “I have not received any form of sponsorship for any program or course of study from Getfund scholarship secretariat since becoming a Minister.”

A separate release signed by the Director of Communications at the Ministry of Education, Ekow Vincent Assafuah, it said “We are by this notice stating categorically that under no circumstance has the Minister of Education received any sponsorship for scholarship from Getfund since assuming office as Minister”.

In a related development, the current Management of the Getfund has clarified that though the award of scholarships is not limited to brilliant but needy students, the fund may offer scholarships to serve strategic national interest. It noted strongly that it has not offered any scholarship package to the Minister and some other people mentioned in the media publications.

Below and attached are the various disclaimers.

I have noted with dismay a news carried by some media, that suggests that I have as a Minister, received a scholarship from the Ghana Education Trust Fund for studies at Harvard.

This impression is false and calculated to cause embarrassment and public ridicule. I have not received any form of sponsorship for any program or course of study from Getfund of scholarship secretariat since becoming a Minister.

Read Also: Ghana’s Economy is robust, we are investing in people – Finance Minister

However, I have been e recipient of Getfund award in 2014 to participate in a 3-week certificate program at the Kennedy School of Government, Harvard University.

I urge the public to disregard this story, borne out of mischief and lies, intended to cause disaffection. 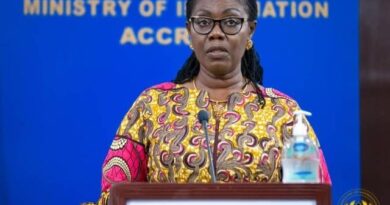 Ursula directed to appear before Parliament to account for KelniGVG 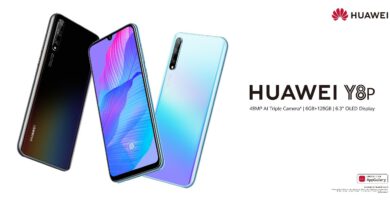 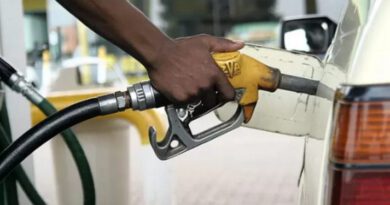