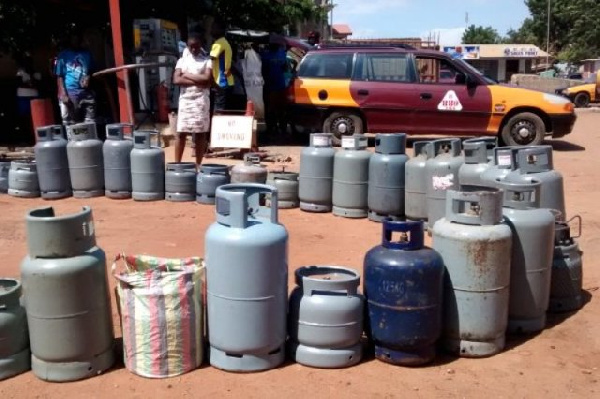 The Chamber of Petroleum Consumers (COPEC), says the implementation of government’s Cylinder Re-circulation policy and the efforts to get more Ghanaians to use LPG for domestic purposes, may come to naught if the rising cost of LPG is not reversed.

LPG prices at the pumps have risen significantly affecting both commercial and domestic users.

COPEC’s Executive Director, Duncan Amoah, told Citi Business News the gradual increases in the price of the commodity over the past 5 months, will jeopardize government’s target of achieving a 50% national LPG penetration by the year 2030.

“For having a gas processor Ghanaians should be enjoying better LPG prices. If you look at the data, LPG prices have gone up by a minimum of 21 percent. Now we are mindful of the fact that government has an LPG promotion policy, which when realized will mean a cleaner environment due to an uptake of LPG. But the high prices are becoming a disincentive for people. So we think that the government must take a second look at the price build-up, the level of taxes on LPG, as well as the level of prices that Atuabo Gas Plant puts on the market.”

The CEO of Anasset Company Limited, an LPG retailing company in Accra, Seth Nanemeh, also told Citi Business News if the increases are not curtailed, it can hurt retailers and not just the consumers.

“Certainly, we can’t say this is good for the business, because our business is volume driven. We sell in volumes. But now our sales have also reduced drastically. From the stations, the consumers are complaining…because of the price hike, most people who come to the station buy what they can afford.”

Some Ghanaians who rely on LPG for both domestic and commercial purposes also say a reduction in the price of the product will help them in many ways.

“First it was GHC 74 for my gas cylinder, now it’s GHC 86. The difference is too much. They have to reduce it for us. At first it was better than charcoal, but now they are all the same” said Gladys Amekudzi, a Chop Bar operator.

“It’s too much. They have to consider us. The money I budgeted for LPG was not sufficient so I had to look for money from somewhere else to add.” 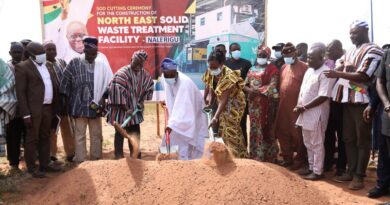 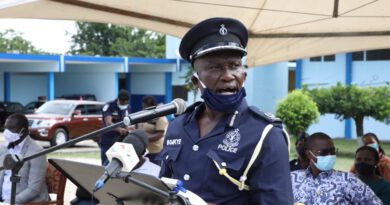 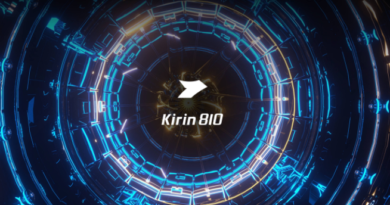 HUAWEI nova 7i tames Samsung Galaxy A51 in showdown

Chairman of the Media Alliance in Tobacco Control and Health (MATCOH), Mr. Jeorge Wilson Kingson, has called for a probe