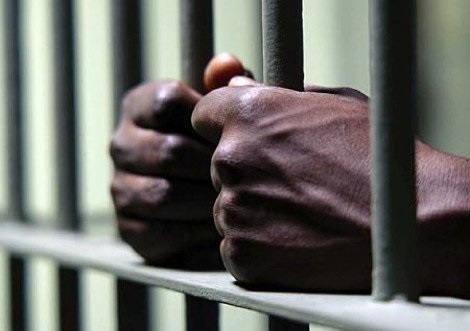 An Accra Circuit Court has sentenced a motor rider to eight years imprisonment for defiling his girlfriend’s companion at Agbogboloshie, Accra.

However, the court presided over by Christina Cann found him guilty at the end of the trial and sentenced him accordingly.

The court said it considered the age of the accused, the degree of revulsion felt by the law and ordinary citizen, the premeditation with which the crime was executed, the prevalence of the offence and the fact that accused was a first offender.

Inspector Aniagyie said the accused resided in the same vicinity as the complainant.

The prosecution said the victim was a friend of the accused’s girlfriend and they both attended the same church.

He said Mensah’s girlfriend was pregnant and had gone to the Northern Region to deliver.

Inspector Aniagyie said in January, Mensah met the victim in the vicinity and told her that her friend had returned from the Northern Region and had safely delivered and so she should visit her.

He said the victim obliged and went to Mensah’s house at about 8:00pm.

On reaching the house, prosecution said Mensah asked the victim to enter his room knowing that his girlfriend was not around.

Mensah then locked the door and pushed the victim on his mattress, undressed the victim, held the victim’s neck, and had sex with her.

After the act, the prosecution said Mensah warned the victim not to tell anyone about it.

In March, the victim experienced abdominal pain and she was rushed to the Children’s Hospital but was referred to the Korle-Bu Teaching hospital where she was admitted.

The prosecution said the victim confided in the Medical Doctor and told him about her sexual ordeal with the accused person and the doctor in turn informed the complainant.

The complainant reported the matter to the Domestic Violence and Victims Support Unit of the Ghana Police Service in the Greater Accra Region and she was issued with Police medical form to send the victim to the hospital for further examination and treatment.

The prosecution said Mensah was arrested and during investigations, he admitted the offence.